Another book or two on the pile

I just realised I didn't put up a summary of my Campaign purchases. How remiss of me, - after all, that's why we go to shows, isn't it? To buy stuff

On this occasion I contented myself with four books, all purchased from Mr L.

First up is a Pen and Sword English Civil War battle book. These sort of fill in the gaps for the battles that Peter Young never got round to doing, although not always in such detail. This one is Worcester, written by Malcolm Atkin. I've got a book or two on Worcester as we had a day's holiday there a year or so ago. This one looked to be in more detail and was written by a battlefield guide, so I'm hoping for good things from it. 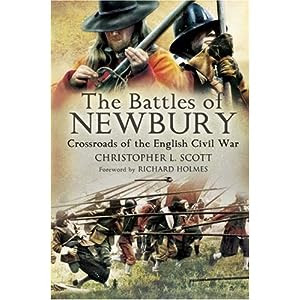 Then I got another from the same series, “The Battles of Newbury” by Christopher Scott. Again, a battlefield guide and like Atkin's book above written after Wanklyn's “Decisive Battles...” which I think is important. In my view Wanklyn's book is one of the most important ECW books written in the last decade, - especially if you're a wargamer. 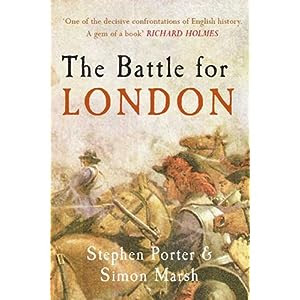 I made up a triumverate of ECW books with "Battle for London" by Stephen Porter and Simon Marsh. This covers the period round the rather non-battle of Turnham Green and the actions round Brentford. I always reckoned there was a proper game to be had from this, so hopefully the book will help me with that. 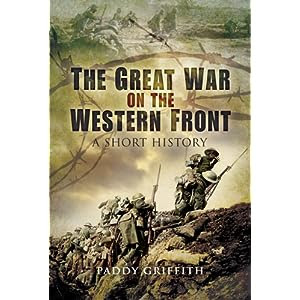 Lastly I got what was possibly Paddy Griffith's last published work, "The Great War on the Western Front - A Short History", written in 2007. I didn't  even know it existed, so I was a bit surprised (and also a trifle miffed Paddy didn't tell me, - I'd have bought a copy off him). I'm really looking forward to this one as I admired Paddy's work a lot and to find a book you haven't read is a real treasure.