July 28, 2014
I met Martin Wallace the owner/designer of Treefrog Games through Wargames Developments. Over the years I have played a lot of his prototype designs at CoW. A year or so ago he moved to New Zealand so he doesn't do CoW these days, so imagine my delight when he e-mailed me last week and asked to come and visit as he was in the country. 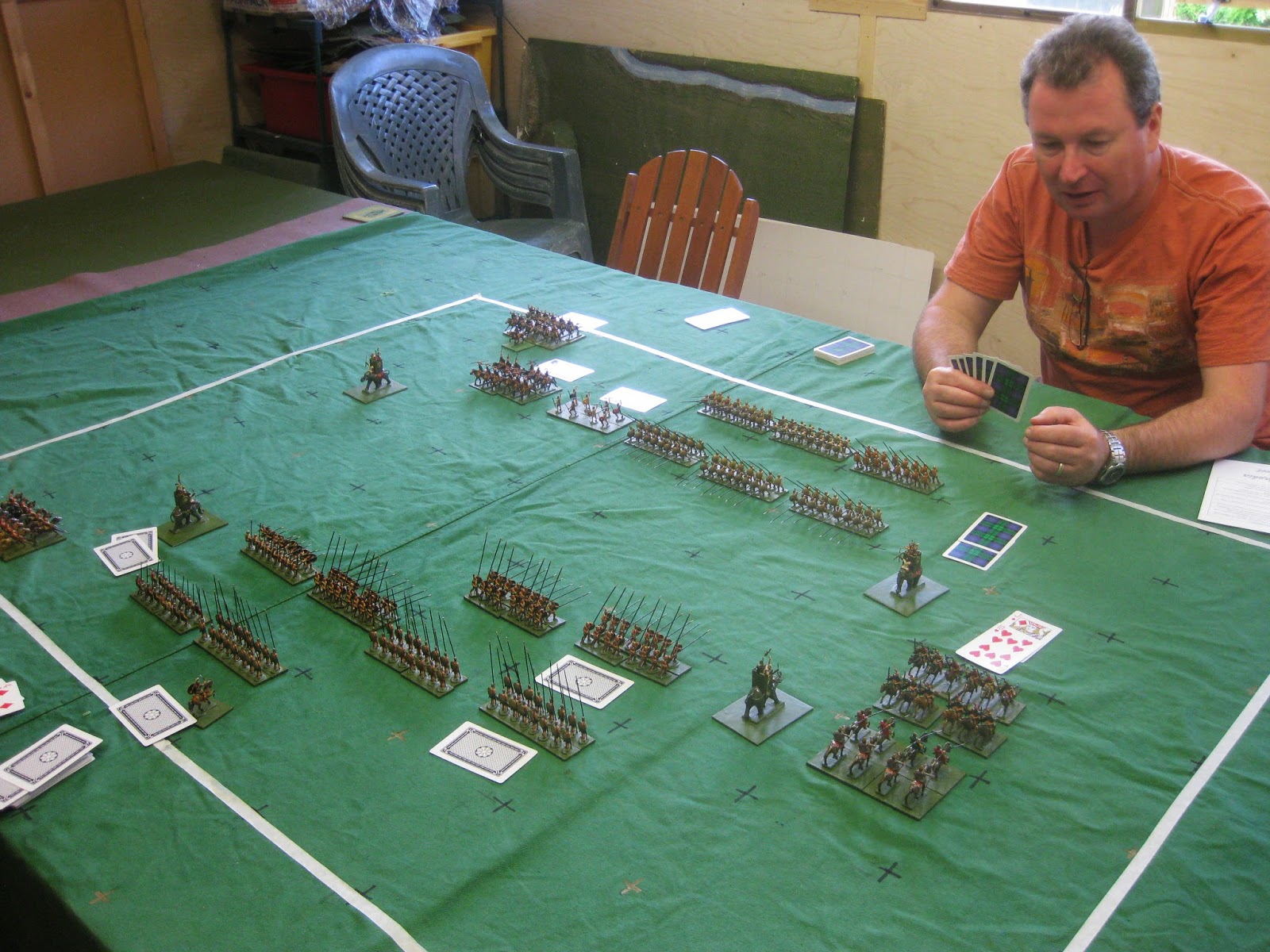 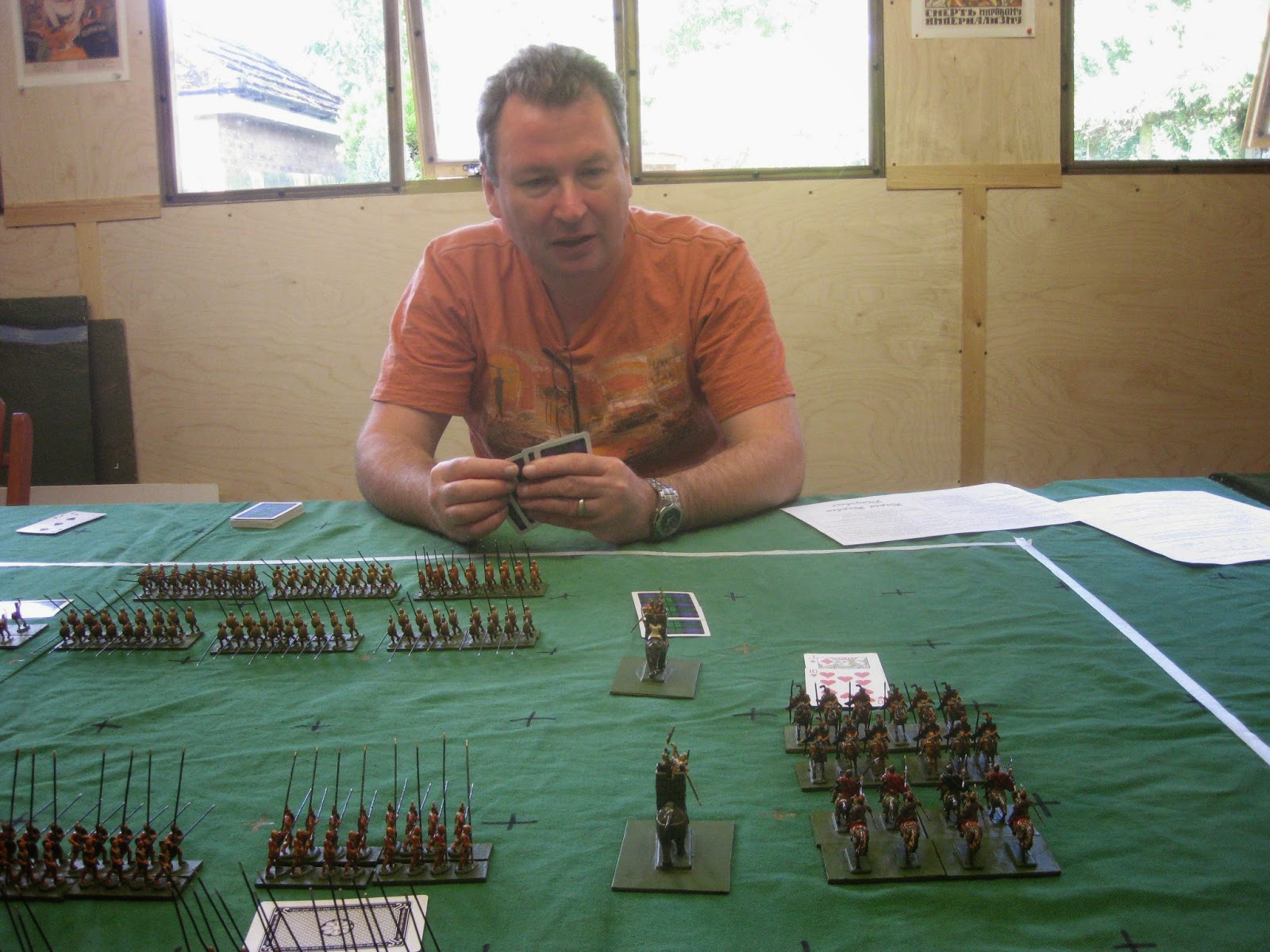 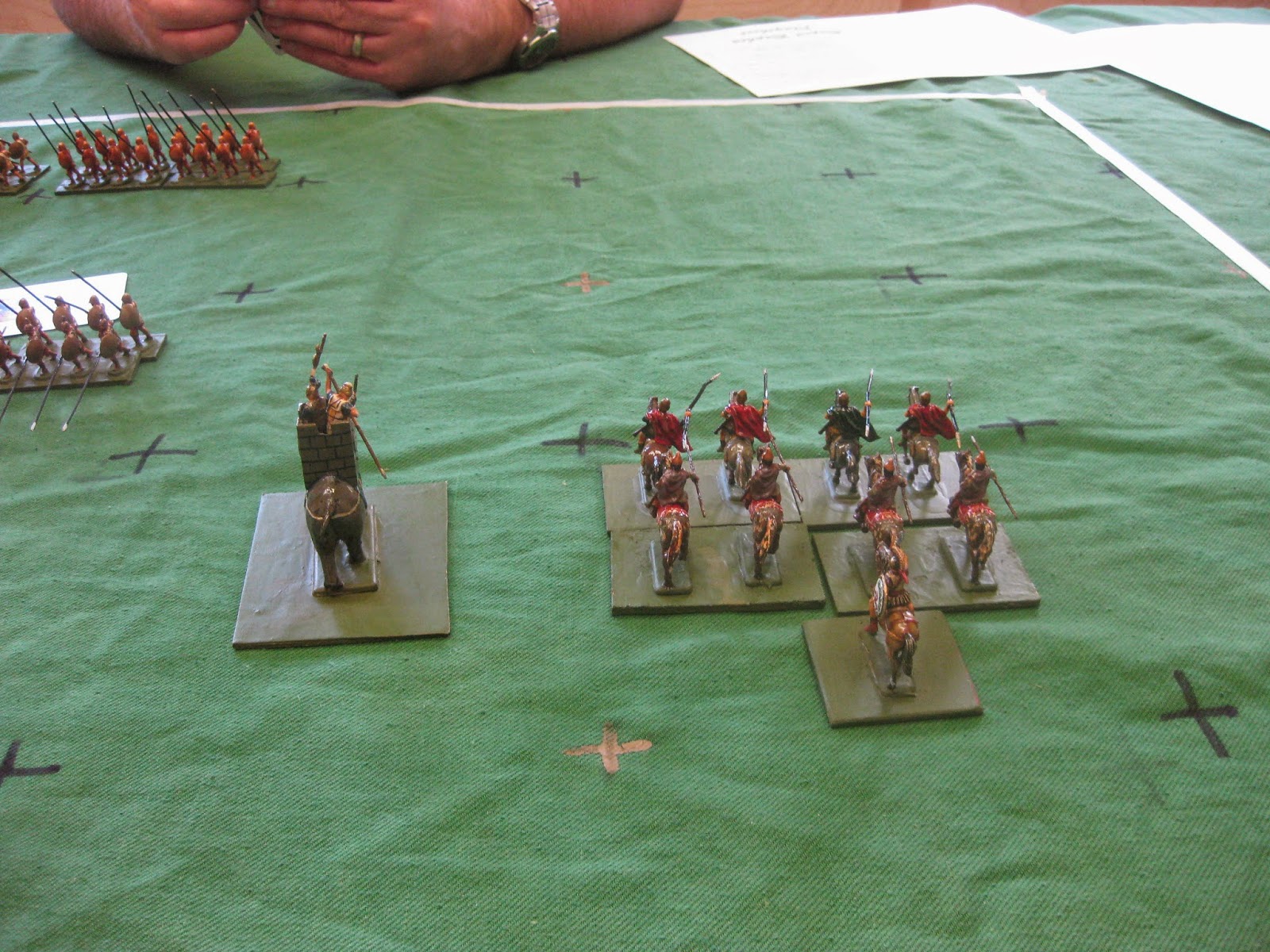 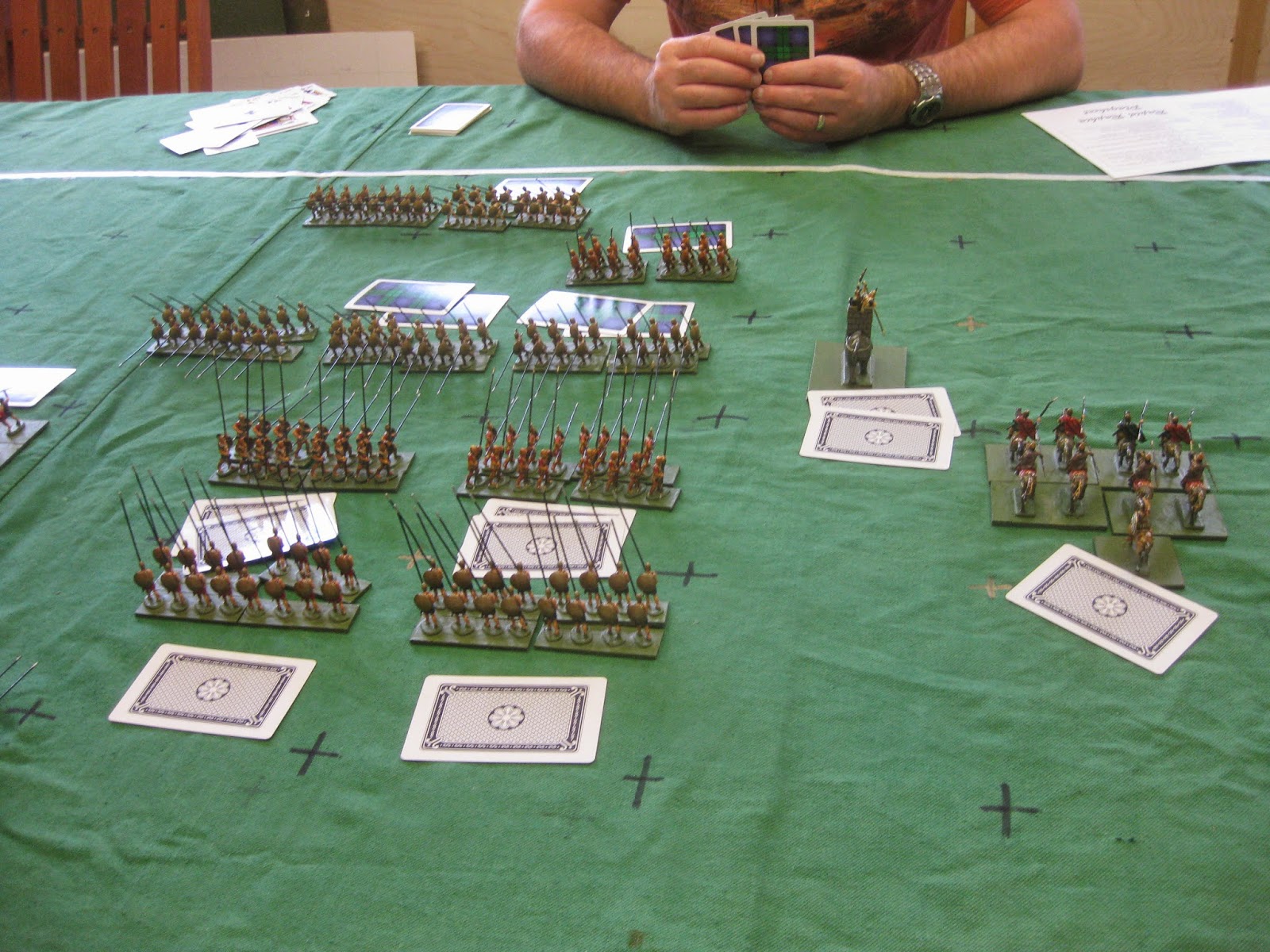 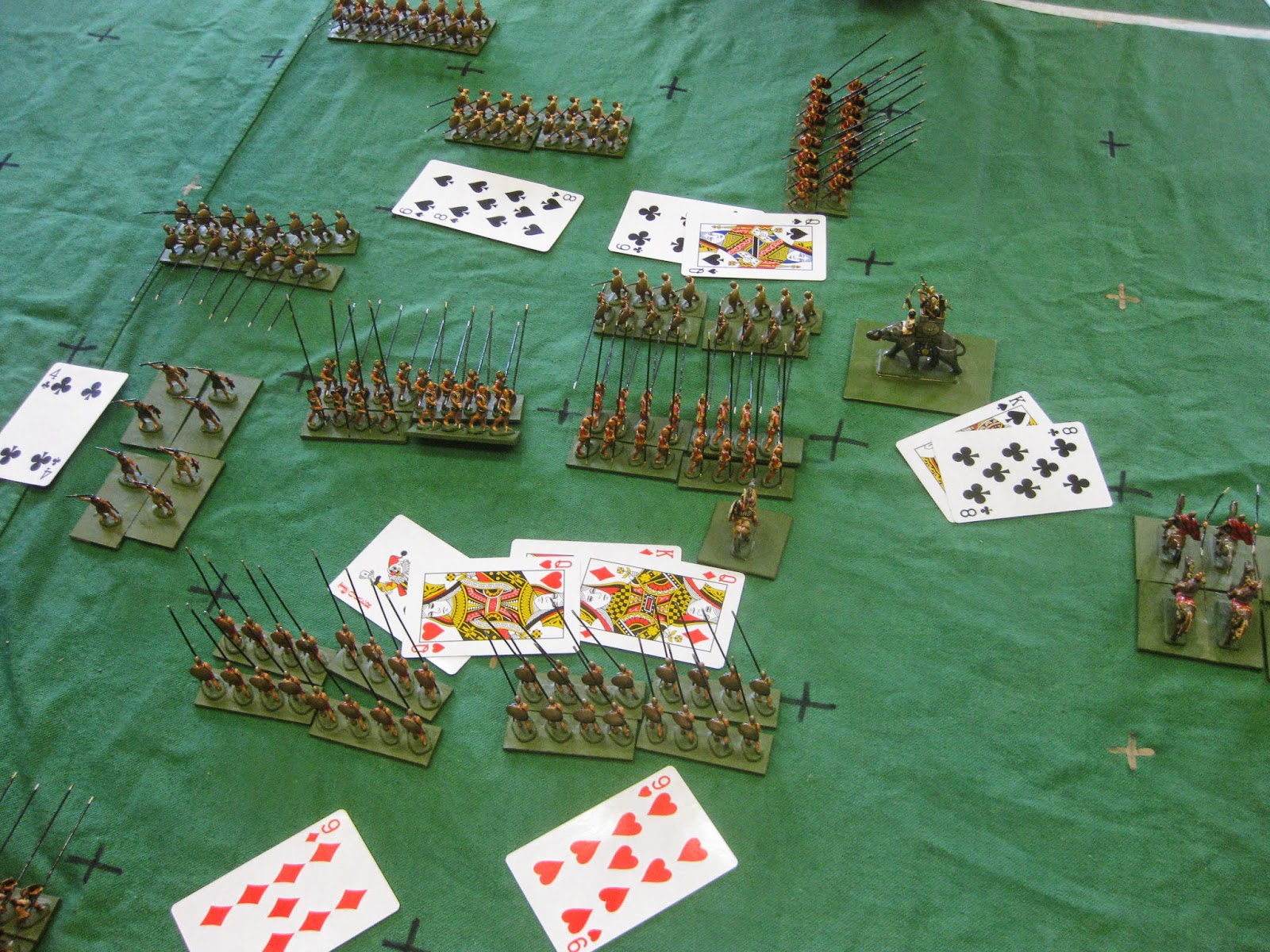 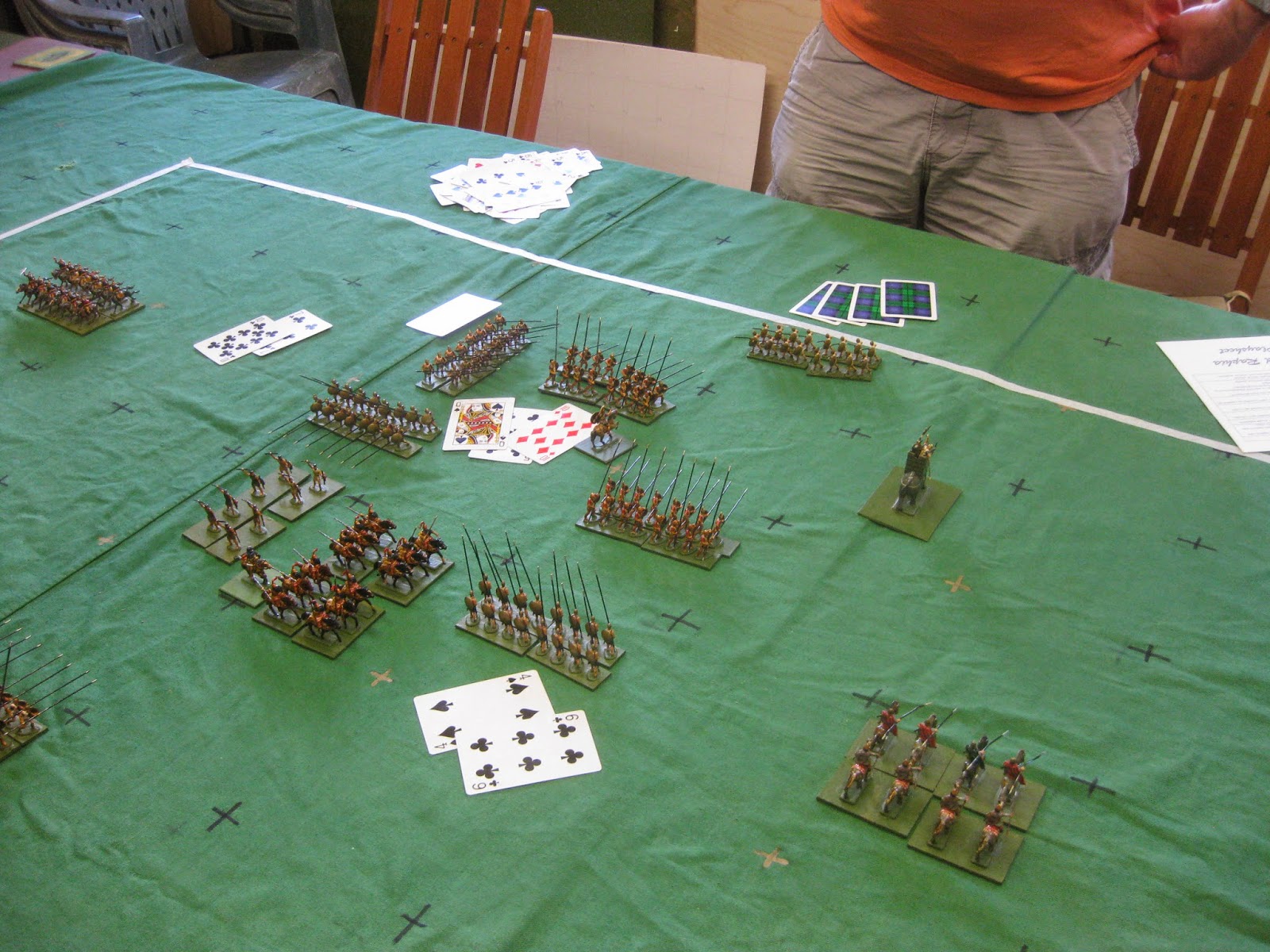 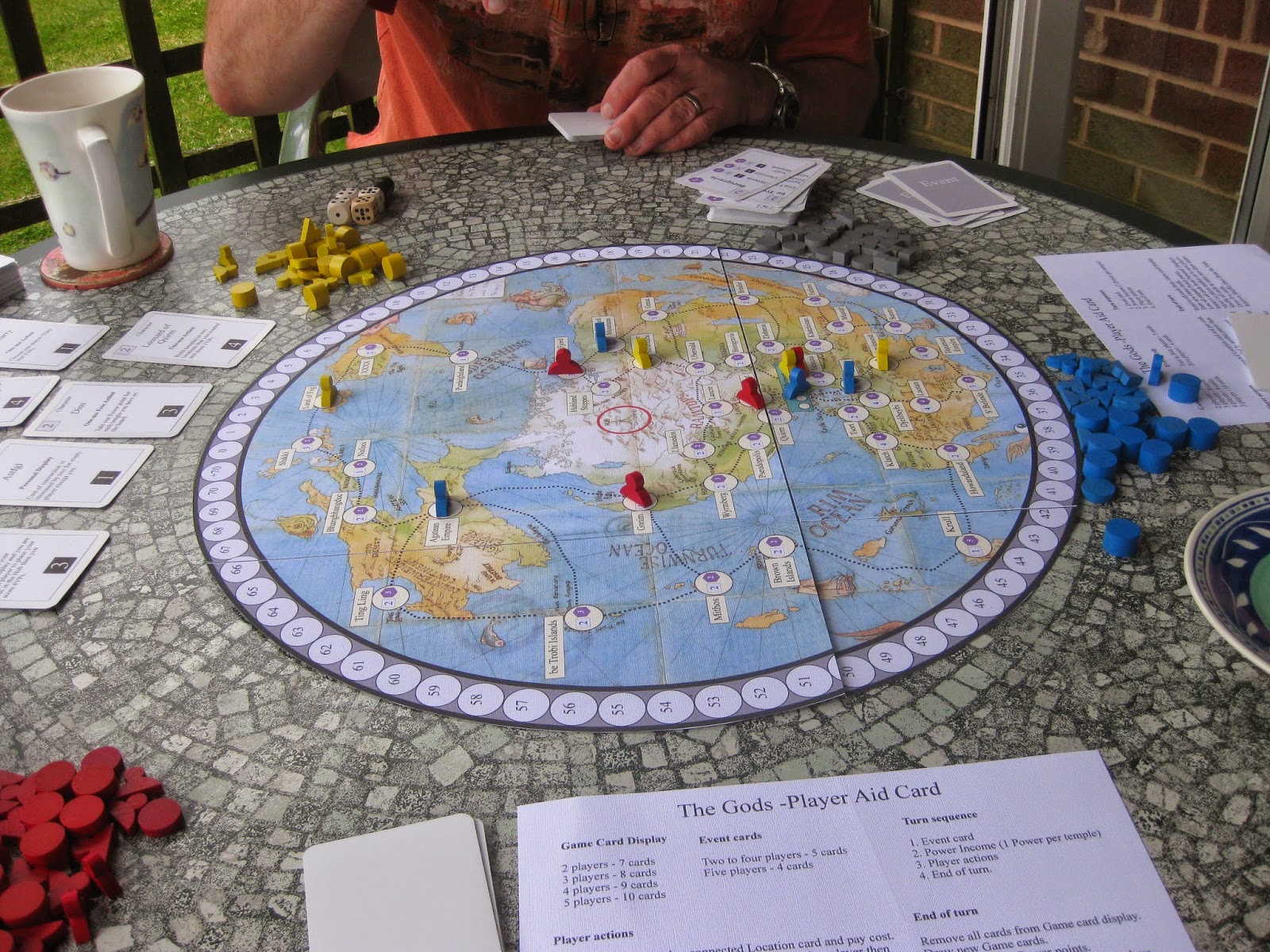 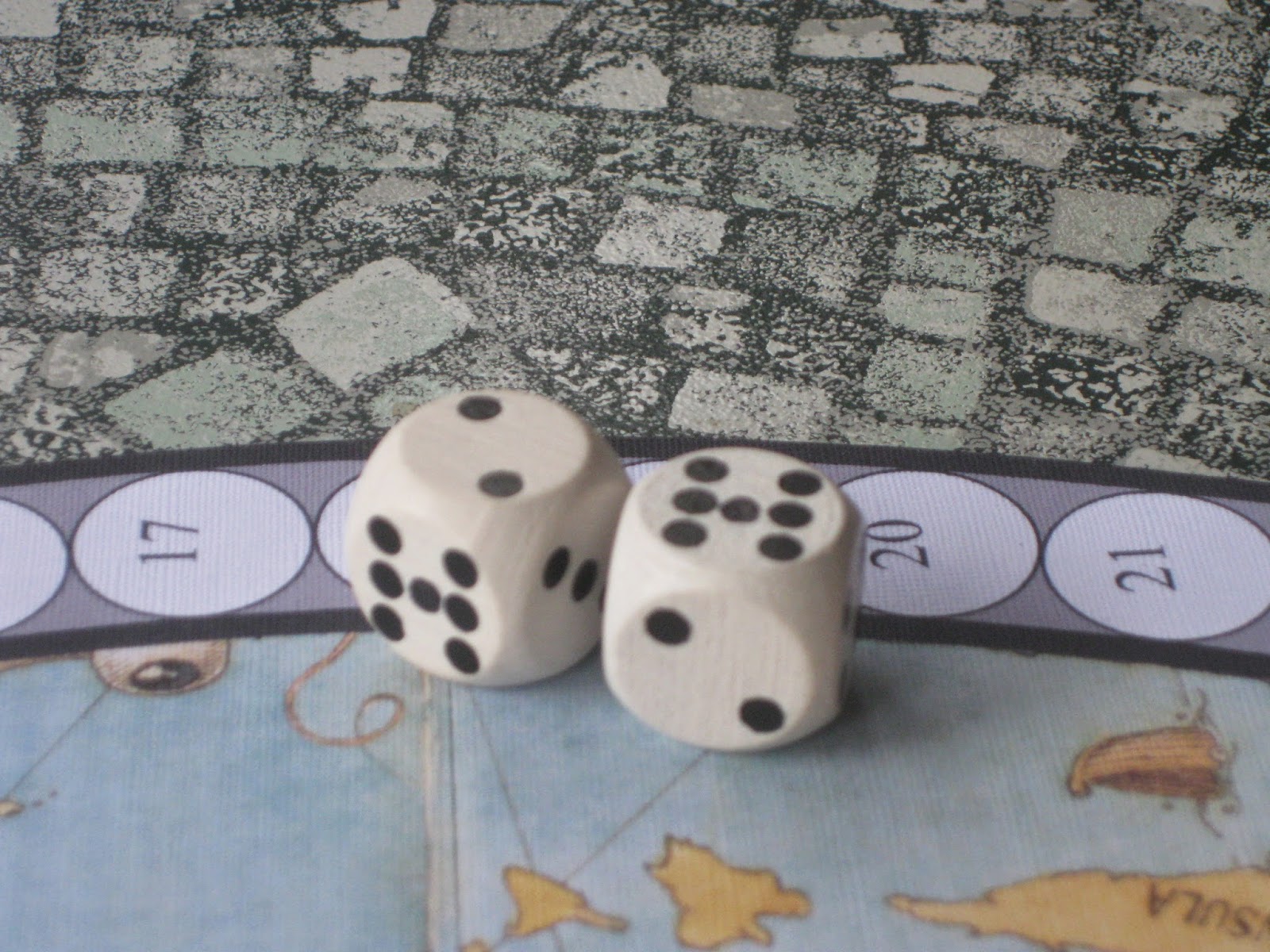