Off to the Sudan

Whilst clearing out the study (no excuses as I'm not working at the moment) I came across a set of rules for the 1880s British campaigns in Egypt and the Sudan based upon the Brooks/Drury square based playing card activation system. These date back to about 2006, so I don't think they've ever surfaced on this blog.

Mostly we use Science v Pluck for Sudan games, with the occasional diversion off into RFCM's "Patrols in the Sudan". Both of these are fun, but the former requires several players and a fair amount of preparation from the umpire and the later are, well, a bit low-level at times.

The rules I produced, named "Redcoats and the Sudan", use 6" squares and battalion sized units of four bases. Bob Cordery has done something similar, and although I played those I went back to the Ian Drury originals for my set. They enable quite large actions to be played manageably in an evening without too much preparation. 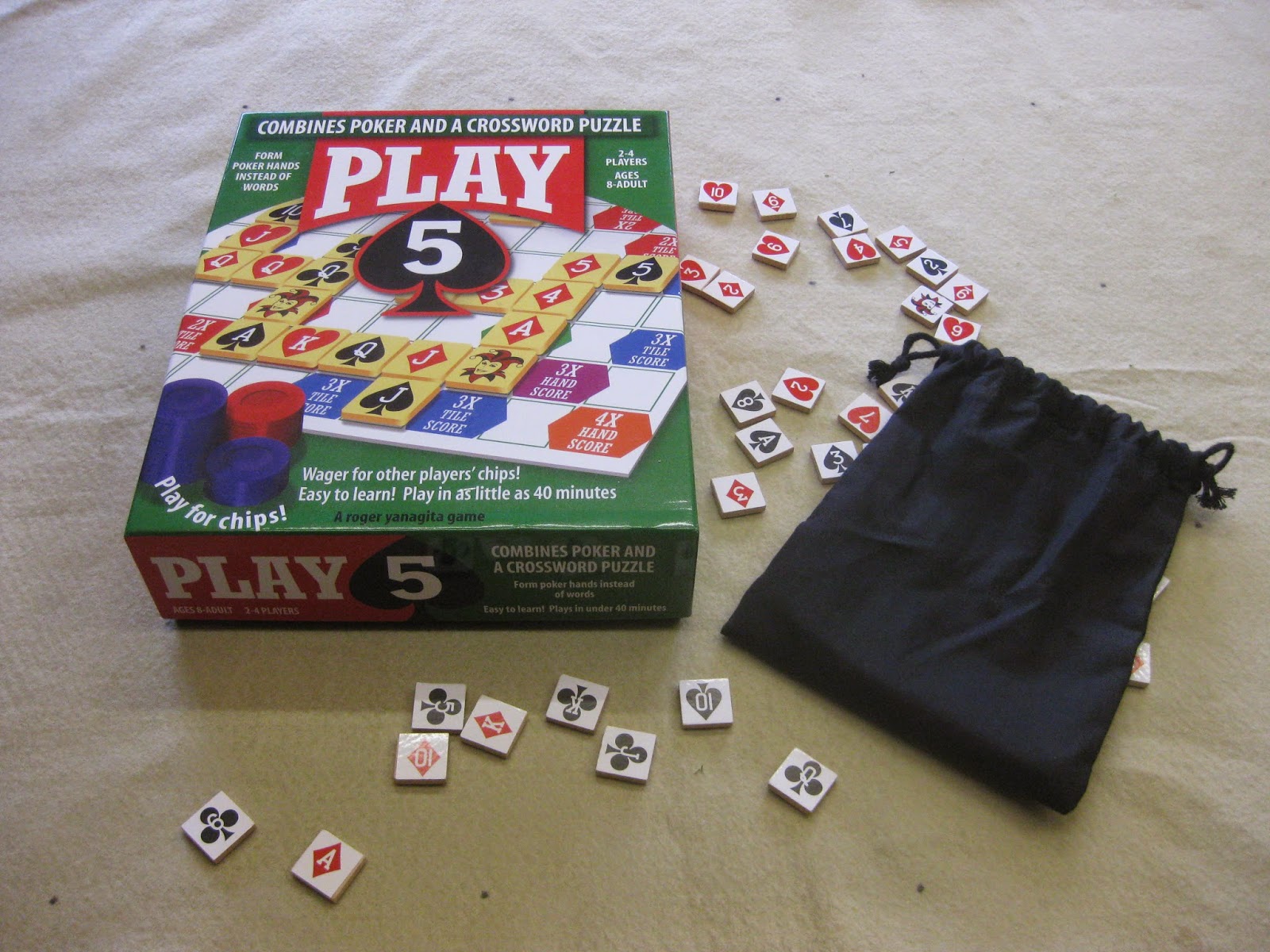 The rules use playing cards to determine activation sequence and last year I acquired some rather nice playing card tiles in a game called "Play 5" which look a bit more elegant than the little cards I have, - so why not have another go at the Redcoats game for this Wednesday's game?

I ran through a couple of solo games over the last few days and ironed out some bugs in the system. Still not utterly sure that I've got the mechanics for Brigade squares sorted out, but I've managed to get Mahdists into a square once with a mad rush, and then driven them off with volleys of rifle fire. Think I'm doing something right. 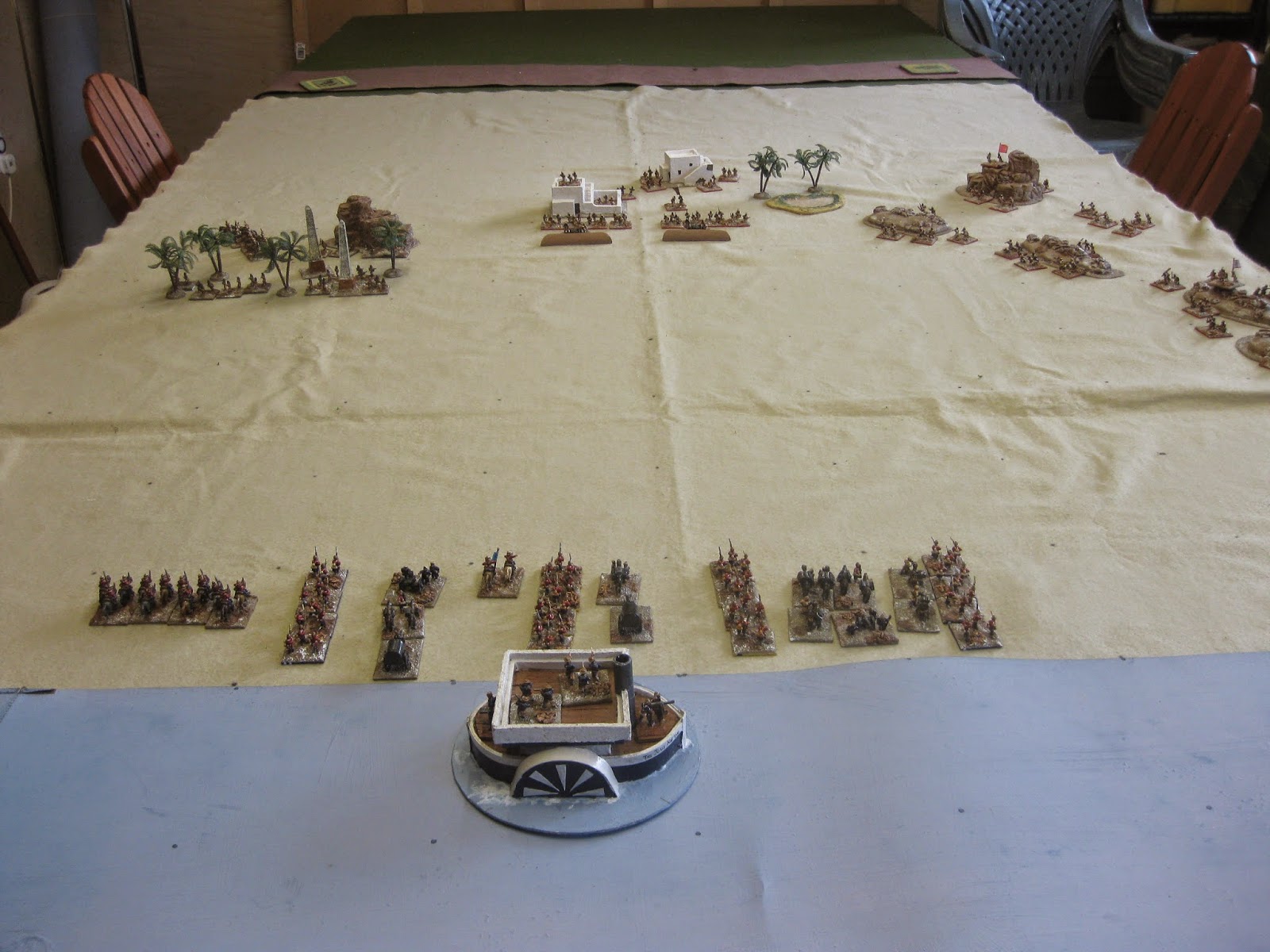 The game is based upon Stewart's Desert Column, although not too closely. I've put the Nile at the edge of the board so that I can put out my scratch built Nile steamer.

The scenario is that the column has to march about a mile from the river a seize a village as a base for the following day's march. There may be one or two Mahdists in the vicinity who have other ideas.

The Nile steamer, named "The Jolly Kaftan" is a foam board, card and matchstick construction. She was built specifically for use with the square based rules, hence her rather stunted shape. 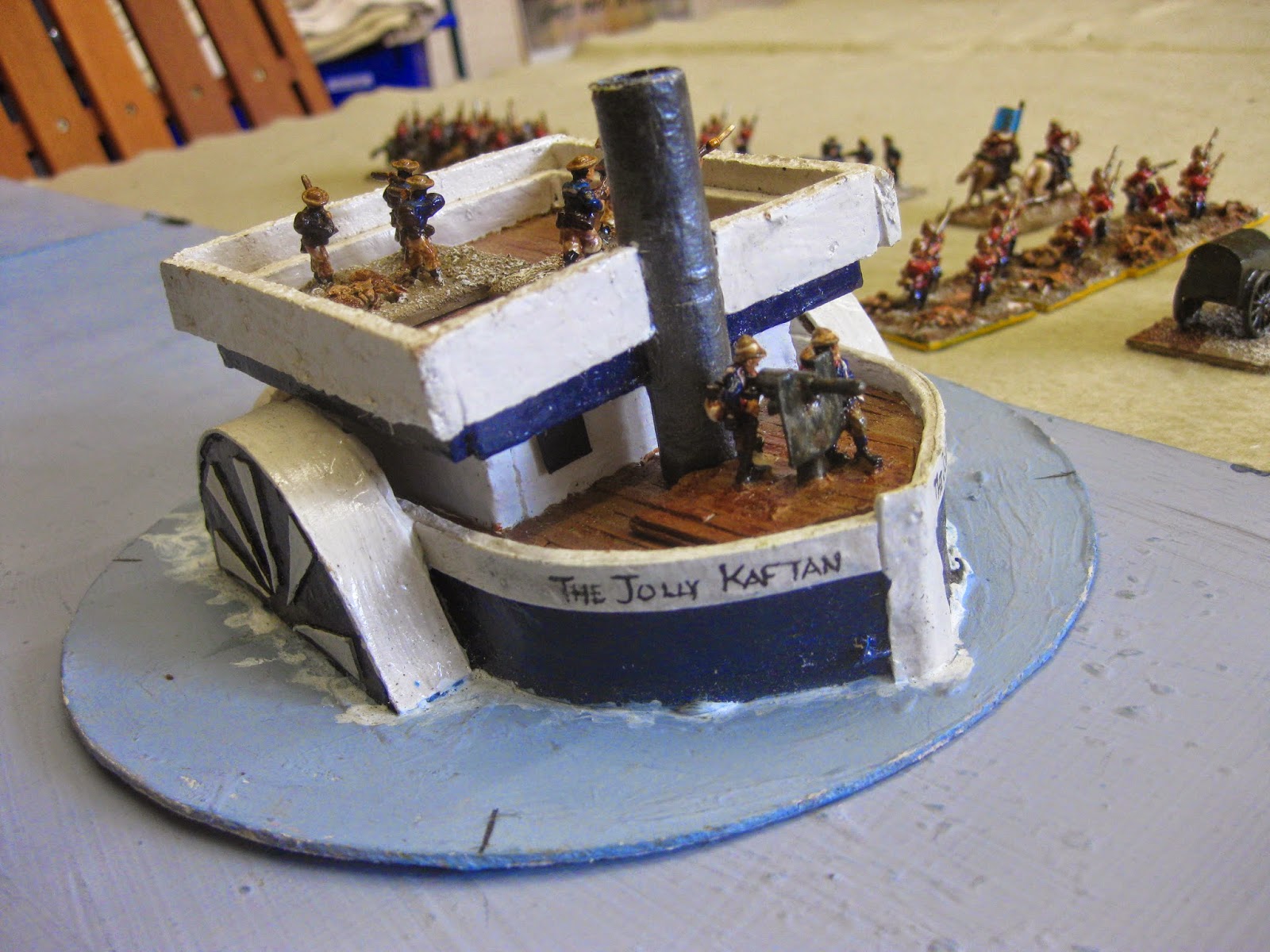 The upper deck is purpose built to take four 30mm x 30mm bases of infantry. The gun on the prow is scratch built as well, as is the Gardner gun at the rear which you can't see in this picture.

Email ThisBlogThis!Share to TwitterShare to FacebookShare to Pinterest
Labels: Redcoats and the Sudan, Sudan, wargaming