Getting it right with hardback rule books 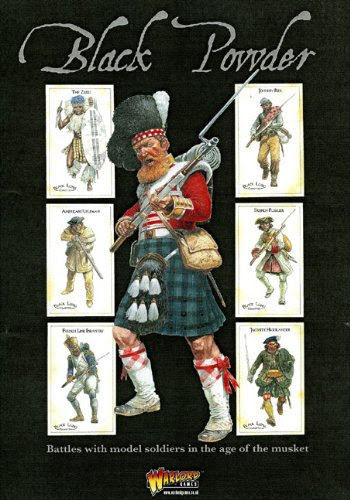 The important thing about a wargaming rule book is what it does to enable you to play the game.

I realise I'm out on a limb here, but then I mainly game in 15mm & 20mm and think most 28mm figures are horribly deformed, so what do I know?

With this as a back ground I thought it'd be a good idea to share my thoughts on the latest hardback blockbuster. 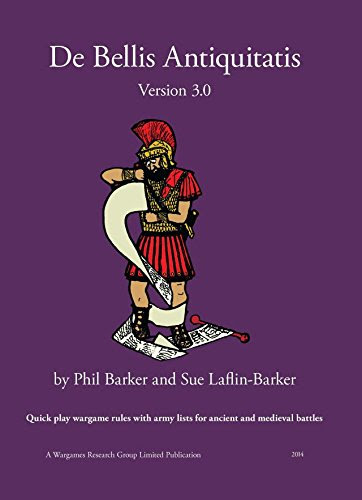 I refer, of course, to the latest version of DBA, now out in all of its A4 hardback glory.

I'd better get some things out of the way first. I play DBA from time to time and find it an interesting and clever game system. I'm not a massive fan-boy however. I'm not a Phil Barker fan boy either. I've known Phil (and Sue) for over 30 years, well enough to say hello should we meet in the street, but when we first met I found him arrogant and overly opinionated.

Of course, if I'd written the best selling wargames rules of all time and was the most influential person in respect of table top wargaming who'd just had a range of wargames figures named after him I might have been the same. So over the years I have done my best to give him the benefit of the doubt and I have to accept he has done a lot of good for the hobby. It would be immeasurably poorer without his input.

Next, I hate the colour. That purple is horrible. And I understand why the cover art has been retained, but really.... And whilst I'm on the subject of the aesthetics, what is the business with the spine text being so minuscule? And who does page layouts like that? On an A4 page the text should be in two columns.

Right, now I've got over that, what about the rule book? (NB This is a view on the book itself, not the rules).

It's 142 pages (Black Powder is 184). The print is small and tightly packed, so the word count is high. You get 14 pages of rules, 16 pages of diagrams, about 100 pages of army lists and about 10 pages of indices (the army lists are indexed alphabetically and by geographical region). No glossy pictures. No jokey text. Nothing extraneous. It's solid, condensed wargame system. Everything in the book is of use. It's a model for what wargamers need, although apparently not what they want based on what they buy. In a way it's a relic of an earlier age, or perhaps the final flowering of a style of rule book that dominated the hobby when I started and carried on for most of the 70s and 80s.

It's nothing if not meticulous. The army lists are no bland list of troop descriptions. Each of the 300+ armies (each usually with a number of variants) has a short essay containing the sources.

In short it is superb value for money and is actually a reference work as well. You don't have to buy into a figure scale or style of painting to find it a worthwhile addition to your bookshelf. When it says it covers ancient & medieval battles it does exactly that. It doesn't claim to cover a period then need to sell you another book because it actually doesn't. In that way it is remarkably honest. There's no smoke and mirrors or bluff and bluster.

And the only pictures of games in progress actually show the game being played. They appear on the back cover, presumably to keep the costs down.
They don't randomly dot the book, distracting the eye and sowing confusion.

I suppose I'd better buy one.