I met Richard Brooks through WD. He writes good wargames rules for refighting historical battles (especially if you want to play solo) but he also writes military history books. 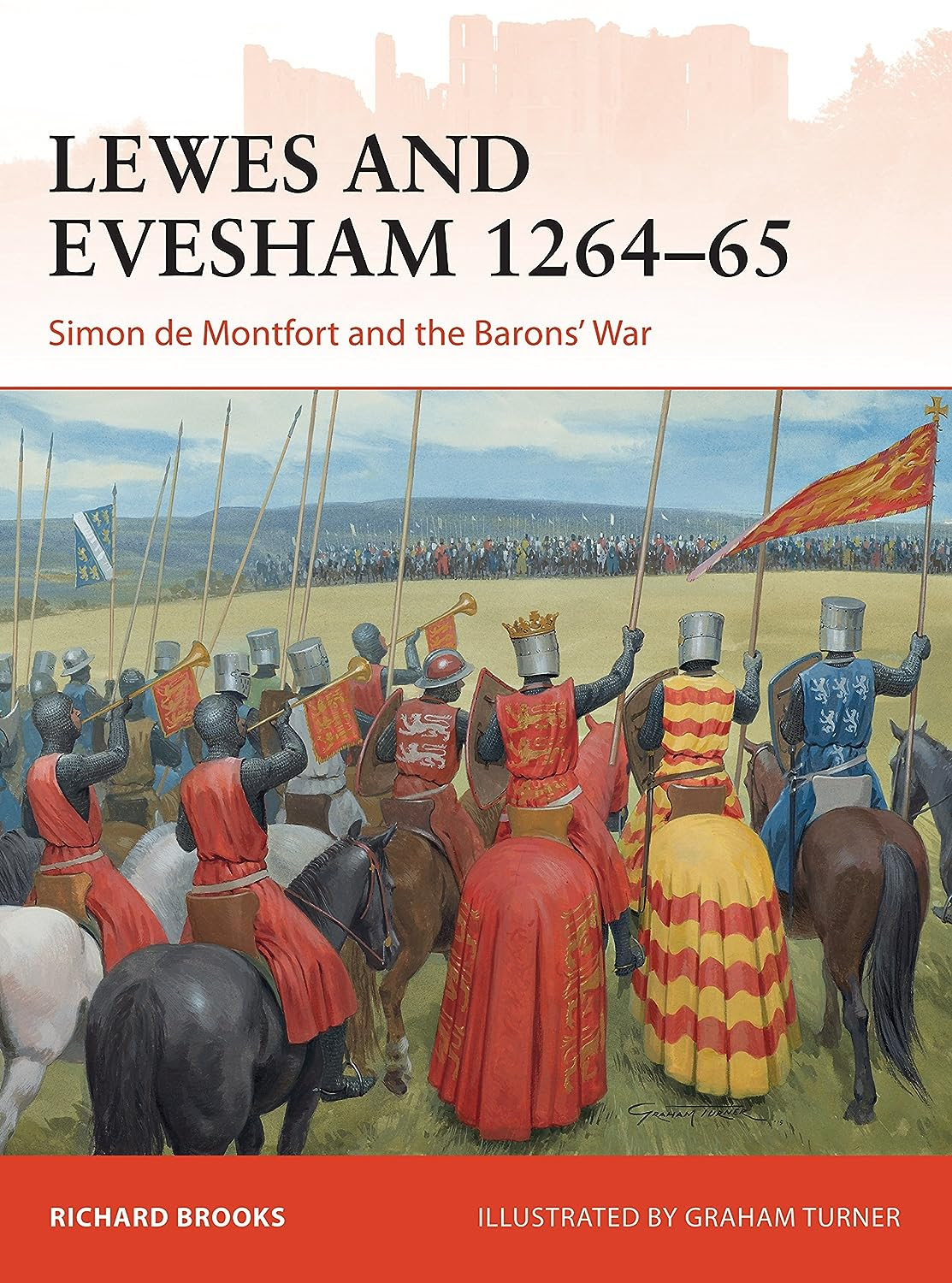 I've written in favour of his Big Book of British Battles before, which if you don't own it, you should. His most recent publication came out on 20th July.

It's in the Osprey Campaign series and it covers the Evesham and Lewes campaigns and the struggle between Henry III and Simon de Montfort.

It is quite possible that you don't know that the whole business kicked off in 1264 in Northampton (I do, because I'm a member of the Northampton Battlefields Society) when Henry III attacked the town.

Any how, in October last year Richard e-mailed me out of the blue and asked for help on the book. Knowing I was local he asked me to go down to the area where Henry's forces broke into the town and take some pictures. The town has changed a lot, - the Cluniac Monastery of St Andrews is no longer there, although it is remembered in the street names of St Andrews Road and Lower Priory Street. The building of the railway line and station in the 19th century played havoc with that area as well. However, comparing maps from the 17th century to the modern maps indicate that actually the point where they crossed the River Nene is mostly unchanged. The line of the Monastery walls is also still very well preserved in the street plan of the modern town*.

So I went down to the area with my trusty (now ex) DSLR and shot off a dozen pictures. One of them made it into the final book, - bottom right hand corner of page 25.

What also made it in was a reference to the commemorative plaque just up the road from where I took the picture, which I think Richard didn't know about.

If you have the book and are curious about the plaque, this is it: 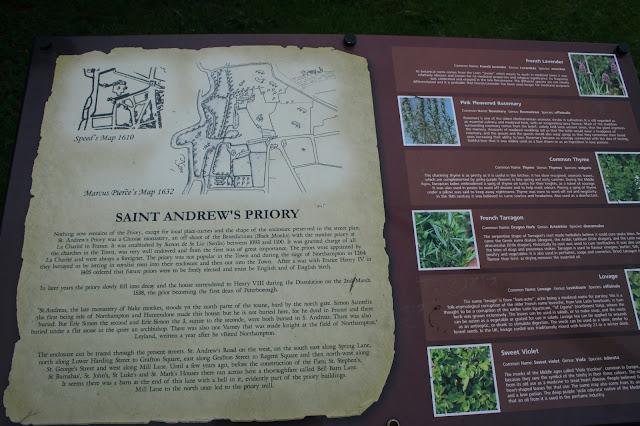 What did I get for my afternoon's snapping? Well, apart from taking the chance to wander round a bit of the town I hadn't really looked at before, this week a copy of the book arrived in the post.

So, thank you Richard.

And to the rest of you, go and get a copy. It's a quality piece of work by a military history writer who is also a wargamer, so he tends to write about stuff wargamers want to know.

*Northampton town centre street plan is mostly unchanged from... well as far back as you can track it.
Posted by Trebian at 22:12