When I started writing "If You Tolerate This" it was always my intention to include rules for aircraft on the table top.

Initially physical representation was with aircraft silhouettes. Not connected with this the rules were also fairly rudimentary and never really satisfactory.

In the last 6 months I've finally got round to painting the Tumbling Dice aircraft I bought to replace the cutouts. Replacing the playing pieces hasn't improved the rules, however. 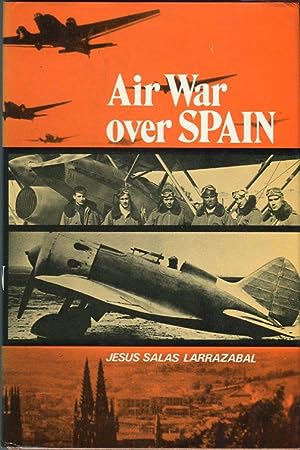 With the current re-write I thought I'd go back to some source material to get the effect of air power on ground troops right. A few years back Bob Cordery gave me a number of his SCW books as he was downsizing his library. This included the classic "Air War Over Spain" by Jesus Salas Larrazabal, so I have been working my way through it.

It's an interesting and very thorough piece of work, - and not just on the air war. You have to accept that there may be problems with it. It was written by someone whose family were avowedly Nationalists who was living in Spain under Franco when it was written, but boy, he's put the work in and his attention to detail is commendable.

There are problems with the sources he uses alas. Those of the Nationalists are well preserved and available. Those of the Republicans less so. With all accounts of air combat there's a big difference between how many each side thinks it has shot down and how many are admitted. Even so, it's still a valuable work. 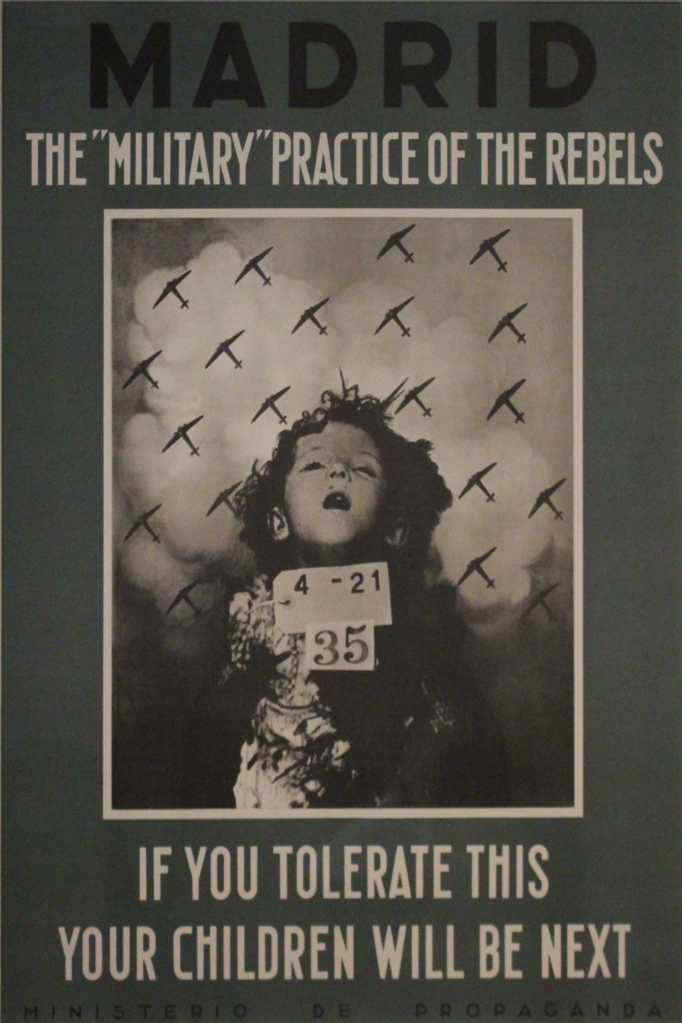 What's clear so far - I haven't finished the book yet - is that in the early days of the war there aren't a lot of aircraft and one or two in a location make a difference. What's also clear is that most air attacks are against airfields where you can catch the enemy on the ground. The Nationalists try a bit of city bombing but the book reads like their heart isn't really in it. I take that with a pinch of salt, especially given the provenance of the title of the rules. I'm inclined to believe they stopped bombing Madrid because it wasn't very effective and they didn't have many bombers. They sure as hell had another go later with Guernica, however.

The other main aim with air attacks was to catch armies on the move, bombing and strafing them in column or forming up. What I'm not finding a lot of is co-ordinated air/ground attacks, so I'm struggling to see that I should put this on the table at all.

My recollection of the later period of the war is that Franco got obsessed with the power of the Condor Legion and wouldn't attack until his German chums had plastered the Republicans first. Reflecting on that it feels like air power is actually a Peter Pig / RFCM type of pre-game sequence.

If so, that's a nuisance as I've bought the toys. Or perhaps I could get players to place the aircraft on deployed units at the start of the game, then roll for the effect once the target unit tries to move. Although, again. my reading would indicate only one side gets to do this as only one side will have aerial superiority.

Having said all that I've still got half the book to read, so there's still time to alter my conclusions.