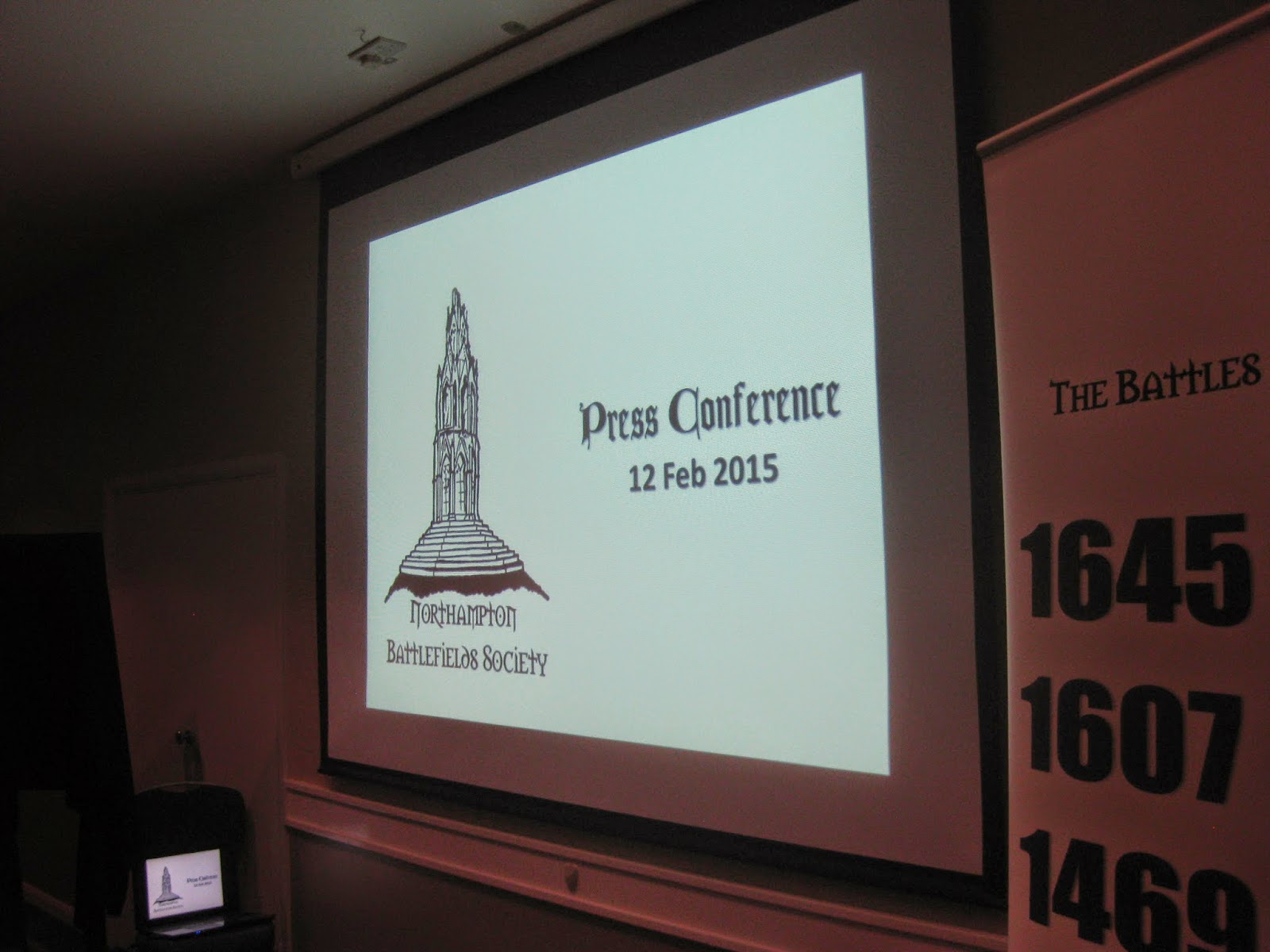 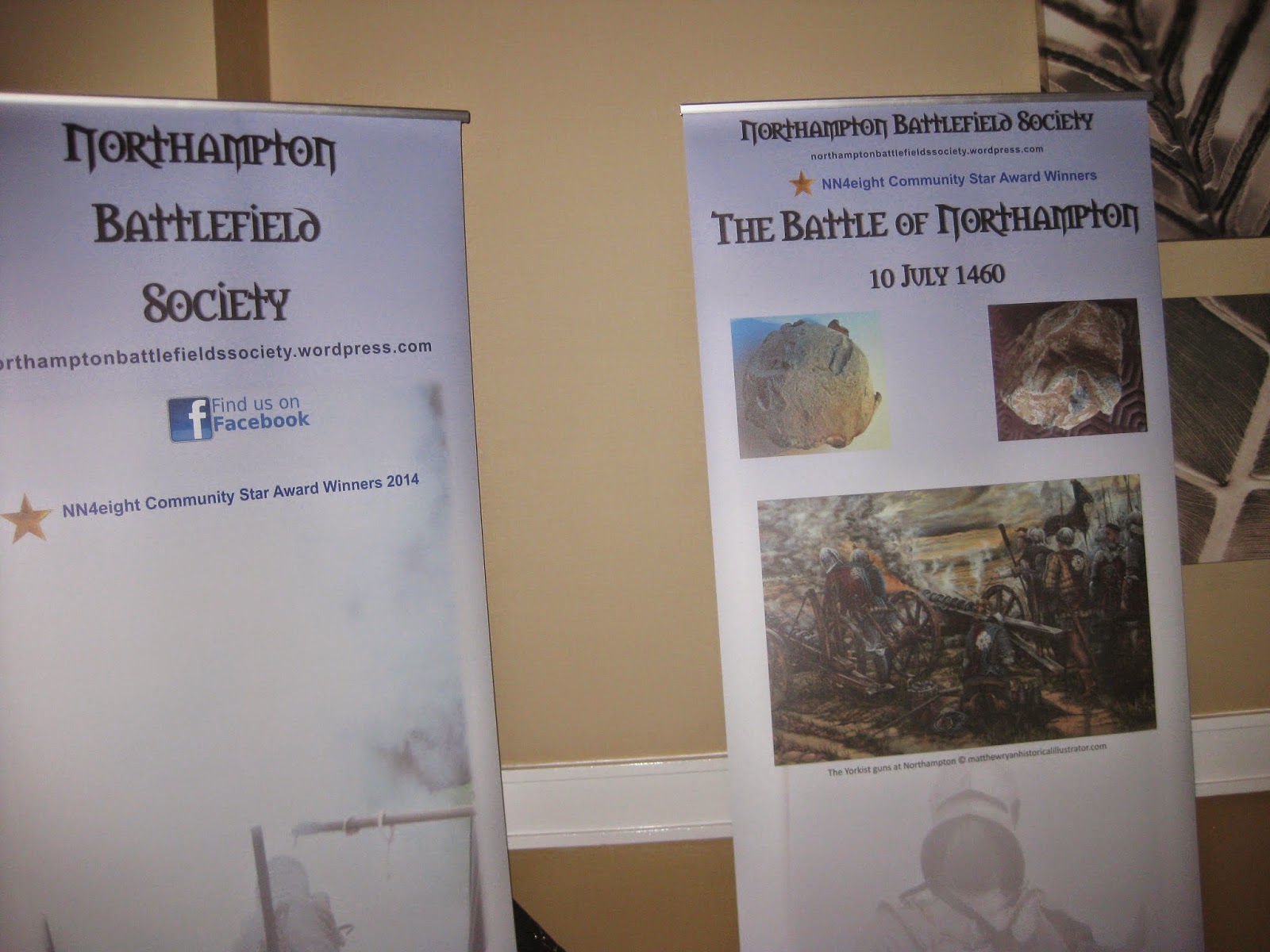 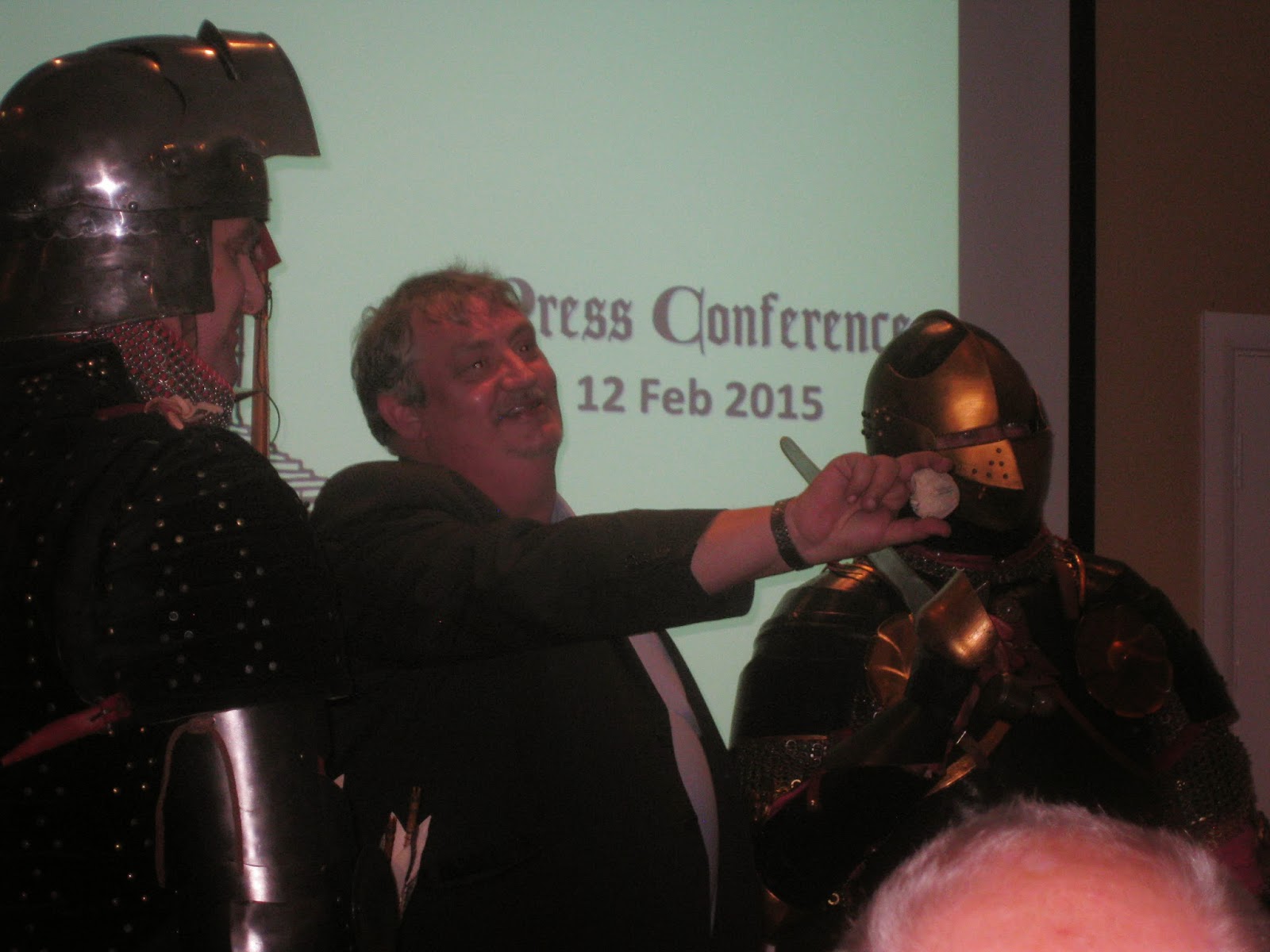 Having gone down with the winter cold doing the rounds in the office I have retreated to the study to work from home. It would help enormously if I had the instructions about how to log on, but as soon as I've had those e-mailed to me I'm sound as a pound. In the meantime an opportunity to write a blog entry, which have been few and far between recently.

The main, if not only, benefit of a long commute each day is that it puts aside time to both listen to new music and read books that would otherwise be unread. Whilst I read and have read extensively over a wide range and type of books, both factual and fictional, I succeeded in avoiding English Literature at school. This meant that my familiarity with the great writers of the 19th century is thin, but also that I have not been bored by them in the classroom.  During my first contract in 2012 I read most of Austen, and was thoroughly entertained. My chosen author for this contract is Scott, who is entertaining me, although not as much as JA. 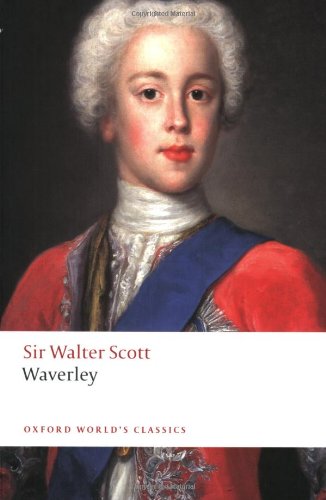 So far I have worked my way through The Antiquary, Ivanhoe and most recently Waverley. The latter is Scott's hymn to Highland nobility and culture which highlights also the idiocy of the indolent youth. Set during the Jacobite Rising of 1745-6 it is full of colour and background for those interested in the people who tried to impose the restoration of the wretched Stuarts on the rest of the Nation. There's also a lot of words in it you don't really need, but hey, it's Scott, isn't it?

When I finished it I was reminded of my youthful obsession with all things Scottish and the Battle of Culloden that I acquired during a family motoring holiday in the Highlands in the mid-70's. I think I was either 15 or 16 at the time, and we had a lovely time in unseasonably warm weather one March, visiting all points north of Perth. This included, of course, a visit to Culloden and the acquisition of John Prebble's book of the same name.

In any event, I soon grew out of the desire to have Highland forebears and a personal Clan Trebian tartan and consigned Culloden and some of Prebble's other books to the corner of my bookshelf reserved for books I'm unlikely ever to read again. 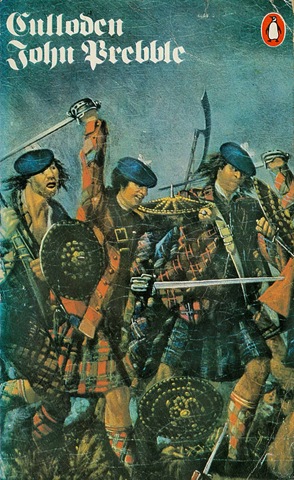 Reading Waverley prompted me to go back to Prebble's book. Although it covers the '45 the only serious battle in the novel is Prestonpans, where Johnny Cope's Flanders Veterans are scattered by the wild Highland charge (look, that's just what the book says, - I am aware it was a fairly scratch force with limited training). So, why not re-read Prebble's Culloden to get the end of the story, so to speak?

Although it is nearly 30 years since I last opened its pages, it was still very familiar in some areas. However, what I had forgotten was the meticulously detailed opening sequence that describes the British Army breaking camp and forming up. The book is completely un-footnoted so you can't verify any of the information but it has the feeling of verisimilitude. What's more if you want to understand how an 18th Century Army formed up and deployed for battle it's a good description and eminently readable. I can see now why I enjoyed the book so many years ago. Probably the reason I didn't buy the armies was that Airfix didn't do any figures you could readily covert to the wild Highlander. All those Waterloo guys have got musters. And the wrong bonnets.

After that it then goes off to describe the Stuart forces in enormous detail, with lots of references to the hierarchy and clan names and so on and so on. Interesting in its own way, but not so much of general applicability as the section on Cumberland's Army.

I'm still working my way through it, - the battle has just started - but the whole purpose of the book as far as I can tell is to describe the effect the battle and the clan culture had on the "ordinary" highlander. There are people that'll tell you that Prebble's works have an inappropriate sentimentality in respect of a Scotland that no longer exists, but he's a dead-eyed realist compared to many of those who hanker for an earlier age, and strut about in kilts. As he points out fairly early on the "Clan Tartans" are a Victorian invention, for which Scott must carry much of the blame. In fairness to Scott, "Waverley" makes a stronger case for the wearing of trews than the petticoated plaid (as he describes it at times) that has rolled out as a national dress.

Anyway, as I said, supposedly working from home today. Better go and see if I can make this remote connection work again, although I fear I am locked out. Looks like I'll be lucky to claim a half day, let alone a full day to day.

Perhaps I'll just go back to bed and feel sorry for myself.
Posted by Trebian at 11:38 7 comments: